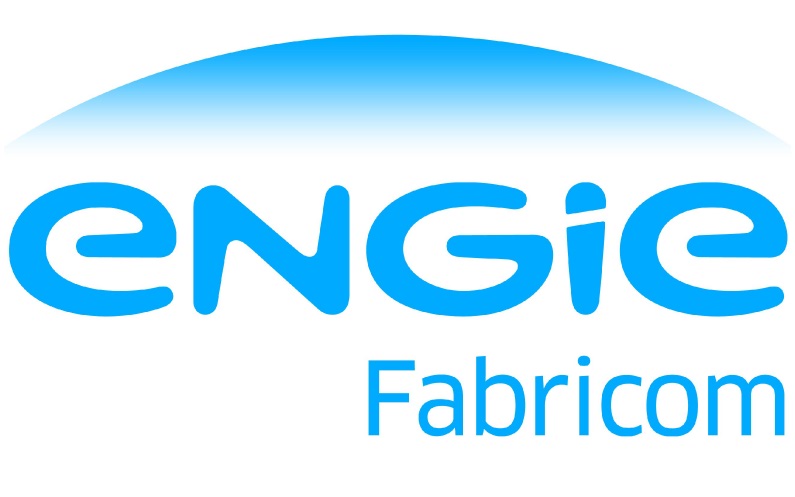 How did ENGIE Fabricom save 20% on project time with Eurocodes PLUS?

ENGIE Fabricom is a specialist provider of engineering and construction services to the energy and related sector industries. In 2017, the company was contracted by Carbon Recycling International (CRI), the world leader in power-to-methanol technology, to design a skid reactor vessel to be located in Iceland, and so be capable of withstanding seismic activity. As a subscriber, ENGIE Fabricom was able to use Eurocodes PLUS to design to Eurocodes standards and, specifically, to navigate the somewhat unfamiliar Eurocode 8. British Standards Institution (BSI) spoke to ENGIE Fabricom’s Engineering Design Manager, Mick Renshaw, about the benefits to accelerated learning, QA and efficiency of working with Eurocodes PLUS.

ENGIE Fabricom is a division of the French multinational energy company, ENGIE SA. In the UK, the company operates from a network of eight separate locations, and has over 40 years’ experience of providing the oil, gas, power, chemical and energy from waste and renewables industries with consultancy, engineering management and construction services.

By the time the design project had been secured, ENGIE Fabricom had already taken a strategic decision to switch away from working with its mainstay American codes, such as AISC, and British Standards, and to work instead with Eurocodes.

This decision had been driven by the company’s belief that adopting the world’s most comprehensive set of Codes and Standards C&S would give it an edge over UK completion, secure its place within the European market and assist with the recruitment of younger engineering talent, which would be more familiar with Eurocodes than with earlier standards.

"‘ENGIE Fabricom will save around 50 hours of technical administration time each year, simply by not having to ensure its standards library is up to date"

CRI’s project required that the reactor vessel, approximately 15 metres high and 5 metres in diameter, be designed and constructed in the UK, transported by sea to Iceland and then moved from its port of destination by road to the company’s George Olah Renewable Methanol Plant in Svartsengi, near Grindavik.

As a skid, the entire vessel unit is built as a self-contained component, capable of being bolted into place and commissioned on-site.

The nature of Iceland’s geophysics dictated that the vessel be designed with an exacting level of seismic analysis. For ENGIE Fabricom, Eurocode 8: Design of structures for earthquake resistance offered the most advanced and comprehensive standard available for meeting this criterion, yet the company’s engineers were relatively inexperienced in the use of this standard.

‘The Eurocode 8 codes are much longer than those we were used to’, explains then Engineering Design Manager at ENGIE Fabricom, Mick Renshaw. ‘They use different nomenclature and require a great deal of cross-referencing. When a code is new to engineers in this way, it’s necessary to gain an understanding of its constraints very quickly’.

Having explored the practicalities and best practices of working with Eurocodes with professional colleagues in other firms before their adoption by ENGIE Fabricom, Renshaw was aware that Eurocodes PLUS offered the key to unlocking their myriad advantages.

BSI supplied ENGIE Fabricom with a mix of on-site and remote training, which ensured the entire team was familiar with all of the features of Eurocodes PLUS.

With the pressing need for ENGIE Fabricom’s engineers to be able to work immediately and conversantly with the seismic codes contained in Eurocode 8, Eurocodes PLUS became central to the delivery of the project.

By virtue of Eurocodes PLUS being a web-based tool, the company could be certain that its engineers were working with the latest updates to every part of the codes at all times. In addition, the extensive hyperlinking of the codes provided by Eurocodes PLUS, along with its powerful reference term search, meant that the engineers were able to speed rapidly through Eurocode 8, locating those parts relevant to establishing the constraints it imposed.

As a direct result of their use of Eurocodes PLUS, ENGIE Fabricom was able to design and manufacture CRI’s reactor vessel efficiently and cost-effectively at its Immingham site, casing up the completed vessel on its side for its journey by sea to Iceland.

For Renshaw, however, the quality assurance afforded by Eurocodes PLUS constitutes perhaps its most valuable benefit. ‘At a stroke, Eurocodes PLUS removes the need to continually monitor updates and revise working versions of codes. It’s correct, to the latest version, all the time. So with it comes a considerable saving in library manpower and storage space, too’.

‘ENGIE Fabricom will save around 50 hours of technical administration time each year, simply by not having to ensure its standards library is up to date. Add to that over 10 engineers each saving just one hour per week, and that’s another 460 hours. So you have a clear saving of over 500 hours of manpower a year. For me, however, you can’t put a price on knowing your engineers are always using the most up to date information’.

‘To put the impact of Eurocodes PLUS at ENGIE Fabricom into context, because of the impression it has made with the civil and structural departments, the company’s other teams, mechanical and piping for example, have now embarked on exploring the availability of tools that can provide them with comparable benefits’.

Find out how BSI's Eurocodes PLUS can help your business work with Eurocodes.